Currently, the Pittsburgh Cultural Trust is hosting the Festival of F1rsts, and I’ve been lucky enough to catch four premiers!

First up, was “Manifold” a live concert and projection onto the side of the Benedum.  It was live after the performance of “The Show That Goes Wrong” and was pretty neat, although sadly, I didn’t realize it was a live orchestra until after. 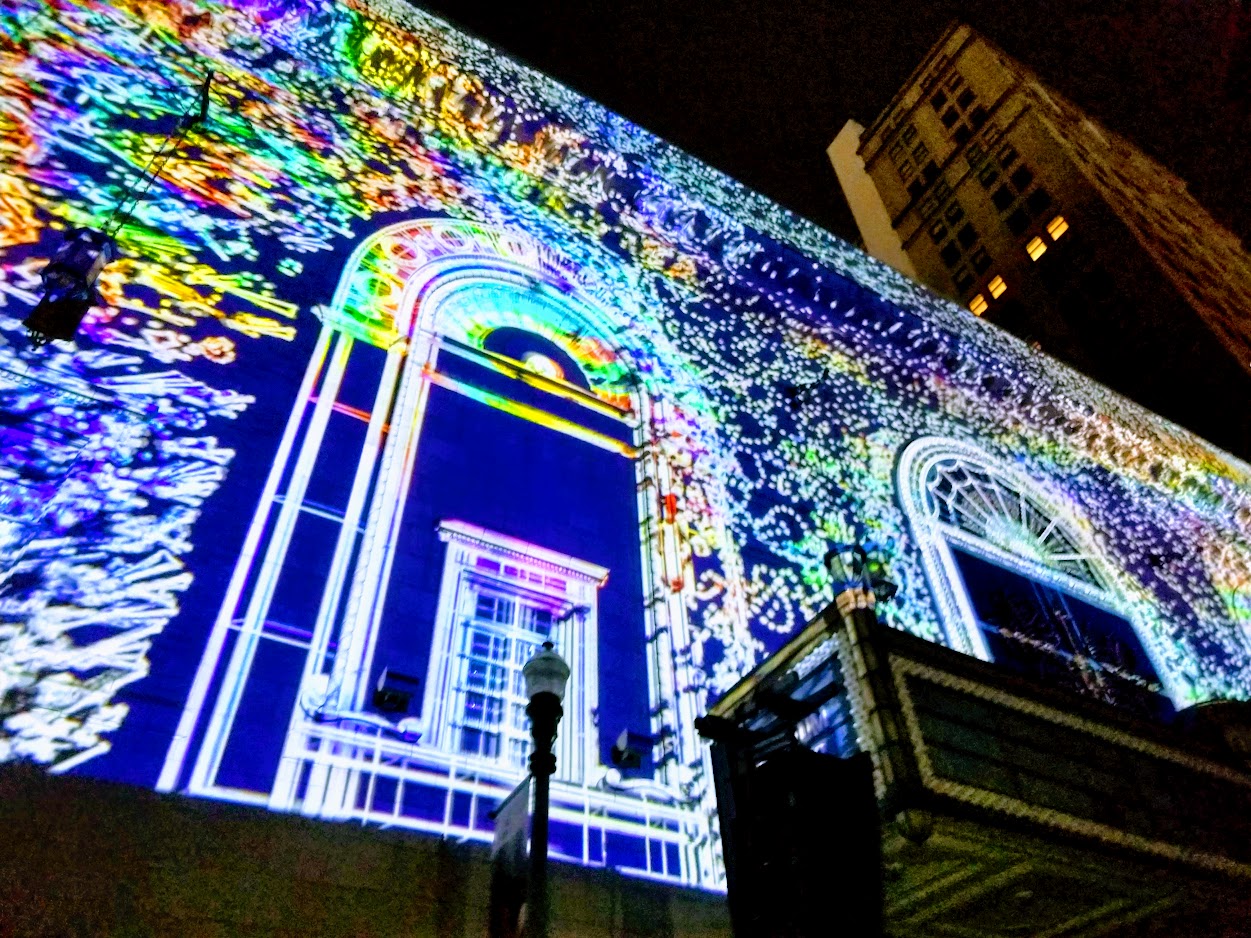 Just a few steps away, we stopped by to see “Beyond” which I really loved.  You step into this corridor and the screen at the end, as well as the sound, lights and fog surrounding you give you a ten minute show! 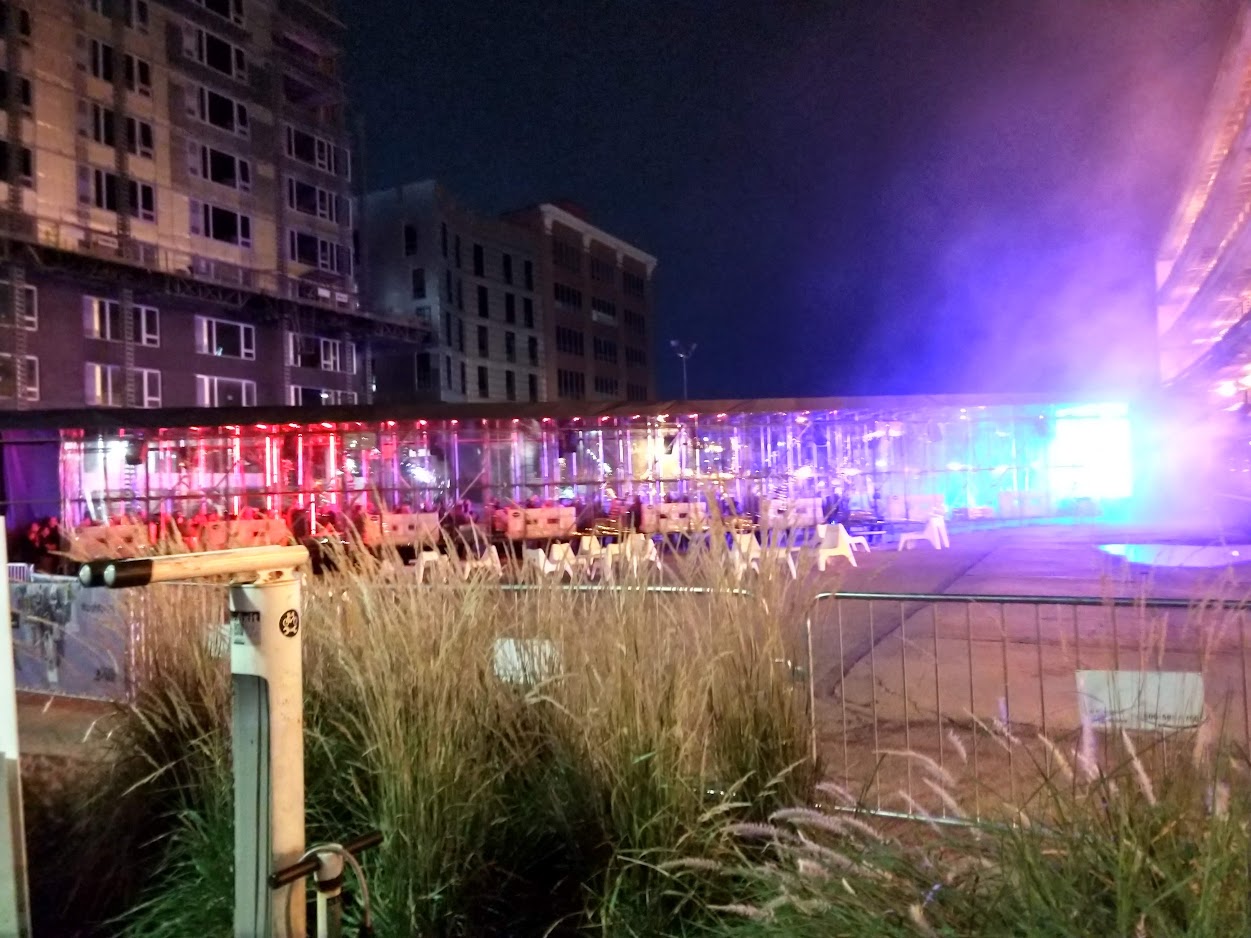 Next, I saw Cirque Eloize’s “Hotel.” I’ve never seen a circus show before, and if Beyond din’t make me miss my Burner friends, this certainly did!

And finally, I was able to see Quantum Theatre’s “Chatterton.”  Much like their production of “TAMARA,” you move about the space and don’t see the whole show, following different characters as they interact with each other.  “Chatterton” took place in three time periods, and was a wonderful mystery to piece together, it’s still playing, so if you get a chance to go see this world premier, do it!

As a bonus, not specifically part of the Festival of Firsts, but after The Great Race Expo, I stopped by Rethink Perception, a small, temporary art gallery filled with works from the US Veterans’ Artists Alliance.

To see all the photos and short videos from my Festival experience, you can find the gallery here.