Second to last week of this training block, let’s do this!

Next week will be the end of this training bloc, and my Pink Lightning virtual. It will mostly be a day of decision how much I run based on the weather and how I’m feeling. I think I have a sub 6-hour 50K in me, but I don’t think I have a sub 6-hour virtual 50K in me (although I certainly have the radical self-reliance and Leave No Trace principles covered!). So it will be between just a casual 50K or a 50M. We’ll see what happens, especially in the spirit of immediacy! 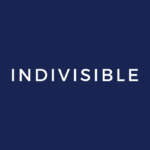 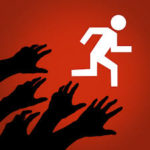 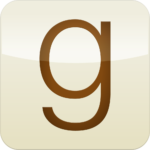 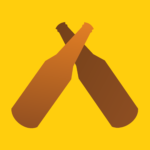